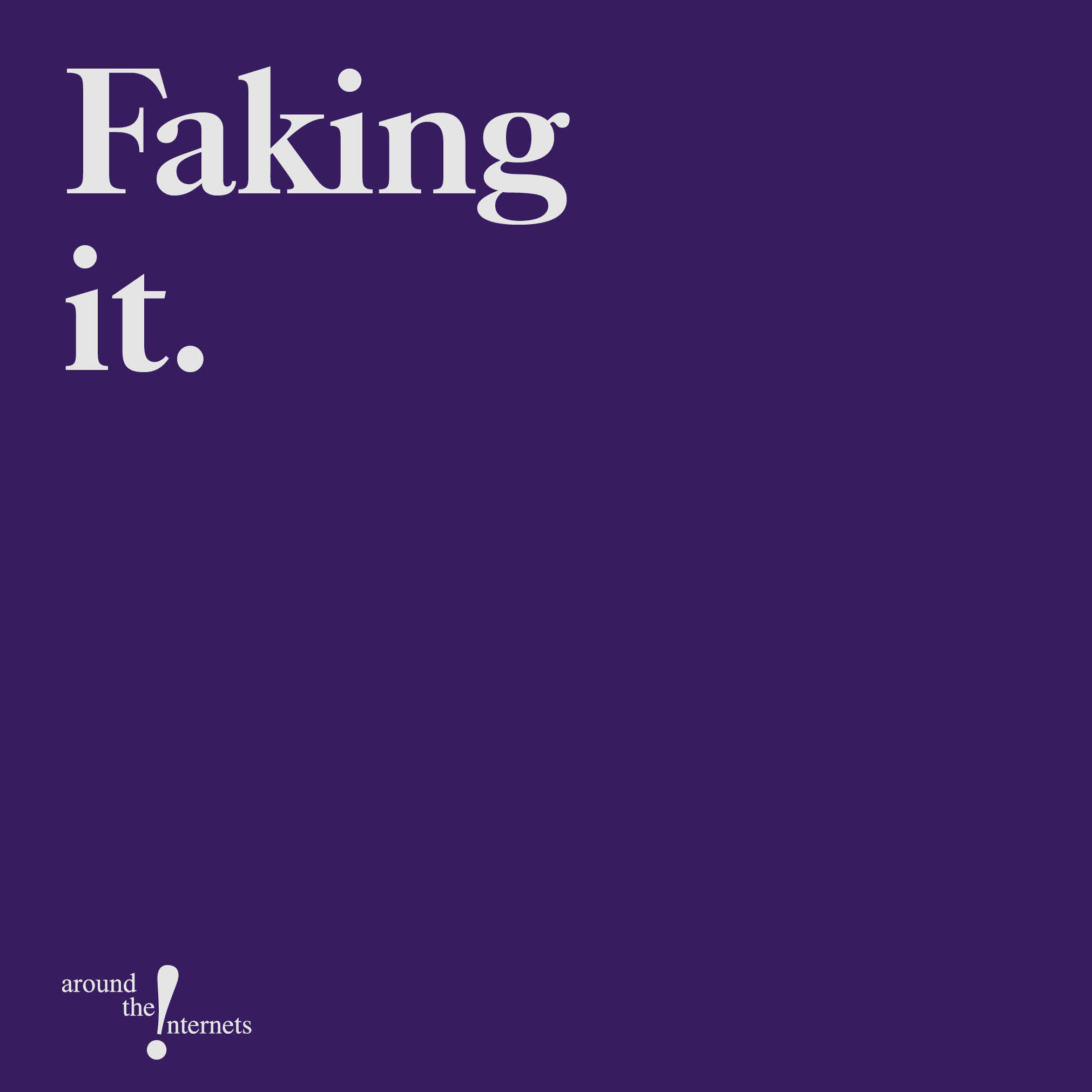 I fondly remember my first Dolce & Banana bag. And who could forget my Herpès scarf? Even when I discovered it was a fake I still couldn’t quite get rid of it.

Counterfeiting has been a problem as long as luxury brands have existed. French conglomerate LVMH employs more than 60 lawyers and spends US$17 million annually on anti-counterfeiting legal action. In other words, le bag loads. But that’s just a drop in the ocean compared to the US$2.9 trillion annual trade in luxury fake fashion. And it’s on the rise.

A study published last month by analytics firm Ghost Data, reported a 171% jump in fashion counterfeits on Instagram since 2016. The data reveals that nearly 20% of all posts about fashion products on the platform feature fakes. While it’s easy to blame the anonymity of ecommerce and social accounts, there’s a deeper issue at play.

For the new wave of Googled and cashed-up consumers, luxury brands don’t have the same meaning as they did for previous generations. A shift in societal values has resulted in consumers seeking brands that stand more for inclusiveness than exclusiveness. They want luxury that is democratic, not elitist. A more humanistic approach to capitalism.

As creatives and marketers, our efforts to counter counterfeiting should be focused on helping brands rediscover what made them great in the first place. Helping brands reconnect with their roots. Whether it’s storytelling through content or a timely reminder with packaging design, the power of provenance should not be underestimated. There’s a good reason Apple puts “Designed in California” on its products, rather than “Built in China.”

At Jane, we believe the ultimate goal for brands should be to align their internal ethos with external values. Italian cashmere and luxury sportswear brand Brunello Cucinelli, is so devoted to their founder’s ‘humanistic enterprise’ vision that the company not only refurbishes monuments in their historic hometown Perugia, they have also set up a free school to teach traditional skills to locals. Closer to home Aesop’s ‘culture before commercial’ ethos can be seen in everything they do. From their deep appreciation of design and architecture to their cultural alignment training for staff, the Melbourne-born company has created a brand that is so far beyond logo and product it’s impossible to copy.