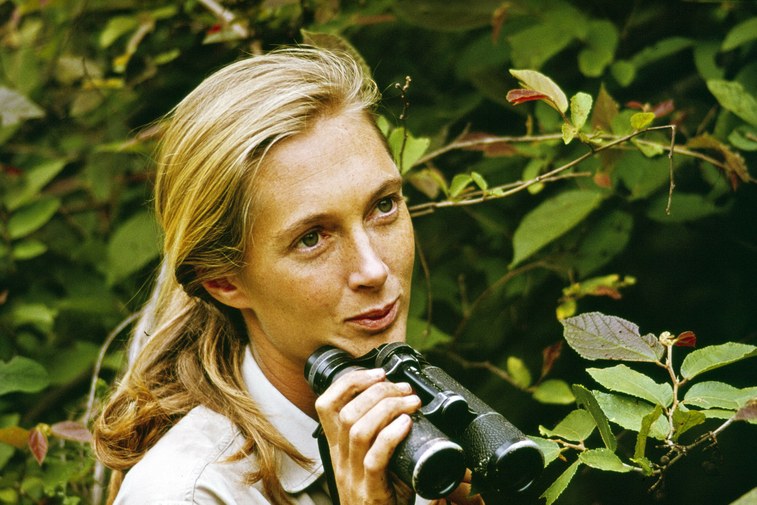 In a vaguely frail but determined British accent, Jane asks us to sit cross-legged on the floor in front of her. We abide like a bunch of praise hungry school kids. Over the next hour, we listen intently as the good doctor talks about her incredible journey from secretary to scientist, the delicate balance of man and environment, her meetings with world leaders, the Jane Goodall Institute, and her travel buddy of the past twenty years – Mr H (see fact 37). As we pass the toy chimp around the room, she points out Mr H’s anatomically incorrect tail feature. (No, they don’t have them.) She’s funny but always the scientist.

To celebrate Jane’s 84th birthday, here are 84 facts to bring you up to speed on one of the most amazing Janes on the planet: